“Foreign Languages can help you a lot in your life. Write a short article to be published in your school magazine, about the advantages of learning foreign languages.”

Being young doesn’t mean we’re not a part of this world. Therefore, the necessity of being a multilingual speaker is growing bigger day after day. Having the possibility to speak at least 2 foreign languages can have a tremendous effect in one’s life.

After getting the baccalaureate degree most of the graduated students choose to study abroad, and one of the conditions to get access into a foreign country is to have succeeded its language tests. This could be explained by the fact that knowing a country’s language is essential to facilitate the everyday life in the host country.

Besides culture and studying abroad, in a national level, lots of economic benefits can emerge from having a multilingual country, because the tourists are more likely to go into a country where people understand them, rather than some random place with no possibilities of being understood by the local population. Morocco is a great example of this: most of the tourists are English, Spanish or French. And these three nationalities represent the three most spoken foreign languages in the country.

In brief, any high school student should be really involved in foreign language learning courses. Maybe it can be difficult in the beginning, but with it time it’s all fun. 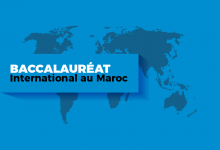 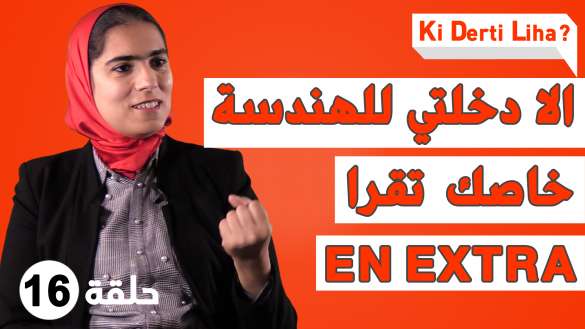 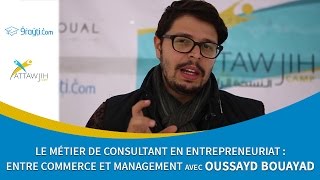 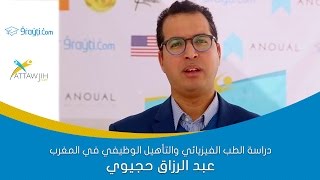 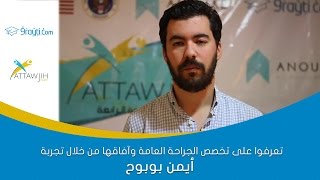 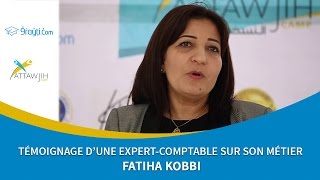 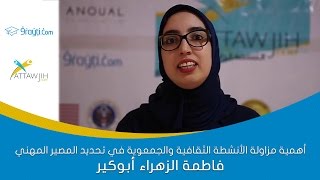